PENDING COVID QUESITONS BEFORE THE CALIFORNIA SUPREME COURT AND NEW LEGISLATION FOR FIRE AND SAFETY.

The hot new injury in workers’ compensation seems to be a head injury.  Here at SLS we’ve noticed what appears to be an increase in claims with alleged head injuries.

We don’t mean the kind like Massive Head Wound Harry from Saturday Night Live.  We’re talking about the ones where there is little or no evidence of a blow to the head such as a cut, bruise, or bump and diagnostic testing, such as CT scans or MRIs, is negative. These are often seen in slip and fall claims and other relatively minor incidents.

These claimants may be diagnosed with a concussion (aka mild TBI) and post-concussion syndrome which consists of a broad range of symptoms that may include headaches, dizziness, fatigue, anxiety, and depression. These claims often don’t follow a normal healing pattern where the symptoms get better over time. Instead, they get worse.

The problem with concussion and post-concussion syndrome is that the symptoms are difficult to independently verify.  The symptoms don’t show up on testing.  Instead, they’re based on what the patient tells the doctor and can be influenced by psychosocial factors and secondary gain issues.  In other words, a mild head injury is easy to fake.  For those that can’t figure out how, there are even detailed instructions available online: 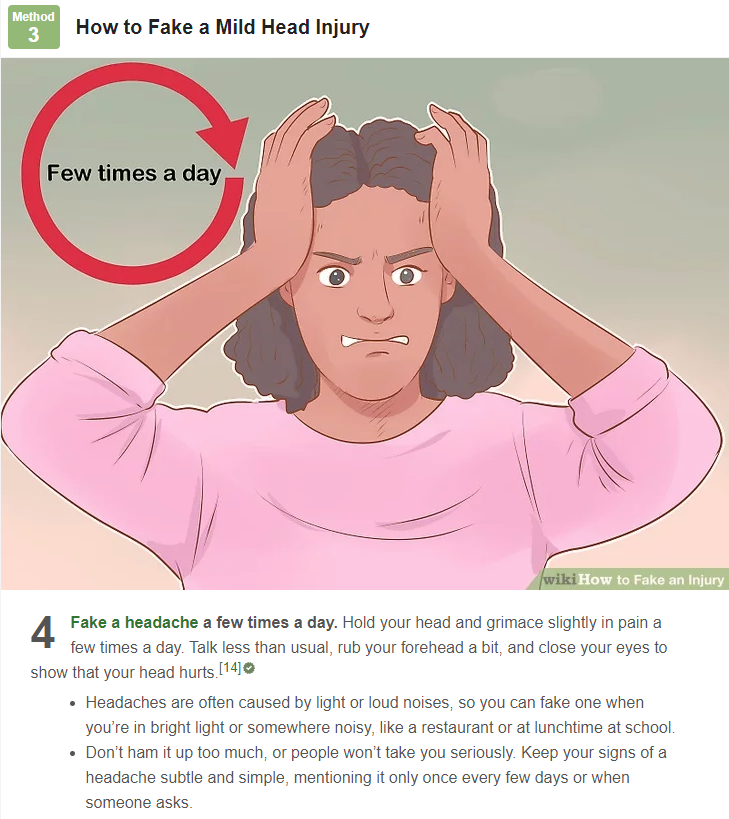 One medical journal summarized the problem as follows:

These criteria are particularly difficult to confirm at the least severe end of the mild TBI continuum, especially when relying on subjective, retrospective accounts. The postconcussive syndrome is a controversial concept because of varying criteria, inconsistent symptom clusters and the evidence that similar symptom profiles occur with other disorders, and even in a proportion of healthy individuals.

The apparent increase in claims with alleged head injuries may be due to more awareness of TBI by claimants generally as well as some doctors who are eager to diagnose concussion and post-concussion syndrome because they provide treatment for those conditions.  Regardless of the cause, the increase seems to be borne out by recent DWC data.

DWC hosted a designated doctor stakeholder meeting on October 27, 2021. One of the issues identified was the lack of board-certified DDs to examine injured employees with TBI.  According to DWC, there are only 13 qualified doctors available for about 1,000 exams of traumatic brain injuries which includes concussion and post-concussion syndrome.

At one time, carpal tunnel syndrome was all the rage in workers’ compensation until scientific studies showed it is not caused by typing or most other workplace activities.  Hopefully, the same will happen with concussion and post-concussion syndrome and the frequency with which these conditions are alleged will drop as awareness of the science increases.

Carriers struggle to sort out legitimate claims from questionable ones because it is important to ensure that appropriate care is provided.  It doesn’t benefit the claimant to treat non-existent conditions and treatment is likely to be ineffective in the context of malingering.