On 1/25/22, in Reyes v. Lubrizol Corp., the Texas 14th Court of Appeals upheld an exclusive remedy defense asserted by a property owner in a lawsuit filed by a welder who alleged he suffered injuries as a result of the negligence of two employees.  The court addressed “the nuanced but not uncommon situation where a non-employer secures - by written agreement - workers’ compensation employer’s status over the employees of others.”  The court held that it was proper for the trial court to grant summary judgment dismissing the complaint made by the welder asserting the exclusive remedy. This was a classic scenario where a general contractor entered into a written agreement to provide workers’ compensation insurance coverage to the subcontractor and its employee. That agreement made the general contractor the employer for purposes of workers’ compensation law and, by extension, covered the actions of the subcontractor’s employees under the exclusive remedy provision of the Workers’ Compensation Act. See the entire opinion here. 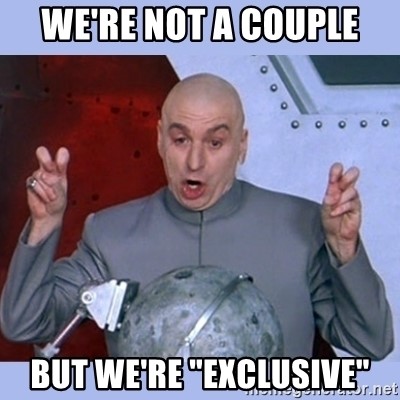