Even Actors Can Be Subject to Workers’ Compensation Fraud . . .

Voluntary Withdrawal from the Workforce

Chiropractic for Babies? Early Engagement in the Battle Against Subluxation

August was chock full of examples of this old adage!  On the Division Disciplinary Order side of things, orders were issued against Chadwick Lee, an attorney who received payment directly from his client after being paid by the Carrier pursuant to an attorney fee order.  Apparently, Mr. Lee claimed he was underpaid by the Carrier and informed his client he had to make up the difference.  The Division found Mr. Lee took fees in an amount in excess of the amount approved by the Division and assessed a $5400.00 penalty.    The Division also assessed a $6,000 penalty against the Texas Pain Relief Group for failing to comply with a Carrier refund request.

Meanwhile, down in San Antonio, the co-owner of Bill Hall Jr. Trucking Company, turned herself in to authorities on outstanding warrants for workers’ compensation fraud.  She is alleged to have defrauded Texas Mutual out of over $9 million in insurance premiums by filing false payroll information and concealing payroll reports.  It is not Mrs. Hall’s first time in the criminal spotlight though – in 2013, she was found guilty of killing her husband when she chased him and his mistress on a rural stretch of Highway 1604 and hit him with her SUV - killing Hall and injuring his mistress.  Ms. Hall spent two years in the Lane Murray Unit of the Texas Department of Corrections in Gatesville before being released to return to apparently less violent criminal endeavors.

Last, but not certainly not least, last week, Austin barbeque aficionados were shocked to hear that the owner and manager of a popular East Austin eatery, La Barbecue, were indicted on workers’ compensation fraud charges.  LeAnn Mueller and her wife, Allison Clem, owned the restaurant in 2016 when an employee was severely burned while using a piece of kitchen equipment.  It is alleged that four days later, they contacted an insurance company to obtain workers’ compensation coverage and did not disclose the injury – in fact, they asked that the policy be back-dated to three weeks before the accident occurred.   The application for the policy, signed by Mueller, attested that there had been no previous losses.   Travelers Casualty Insurance Company has paid over $350,000 in medical and indemnity benefits to date.  The attorney for Mueller and Clem appears to be relying on an argument that it is “perfectly legal to obtain a backdated policy in Texas” as a defense to the fraud allegations.  It will be interesting to see how this one plays out. 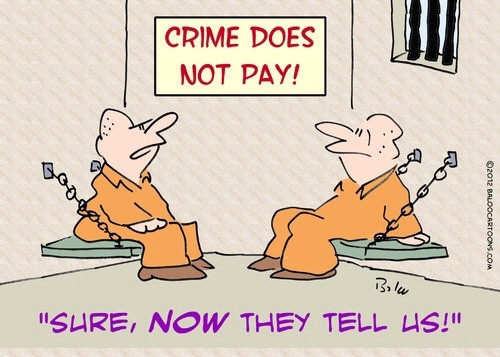