Readers may recall our report in the March, 2022 installment of The Compendium that Dr. Clinton Battle of Arlington Occupational and Medical Clinic had been sentenced to 12 years in federal prison following his conviction for conspiracy to distribute controlled substances and distribution of controlled substances. Dr. Battle also pled guilty to conspiracy to commit mail fraud.

The U.S. Department of Justice advised in September, however, that Dr. Battle’s scheduled release date has been changed to September 26, 2030. He is not eligible for parole and will be 77 years old when released from prison.

Dr. Battle is also required to pay $376,368.00 in restitution and will be under supervised release for three years after his imprisonment. 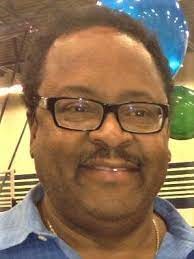