A California federal judge has sentenced neurosurgeon, Lokesh Tantuwaya, to five years in prison for his part in a multimillion dollar, 15-year-long fraud scheme that used bribes and kickbacks to funnel thousands of patients to now-defunct Pacific Hospital for overcharged invasive spinal surgeries.

Tantuwaya, who raked in $3.3 million for his part in the scheme, is just the latest to be convicted and sentenced in the scam which was led by the former owner of Pacific Hospital who paid kickbacks of $15,000.00 per lumbar fusion and $10,000.00 per cervical fusion and then inflated the costs of implanted medical devices to insurers, many of which were workers’ compensation carriers.

Reportedly, many of Tantuwaya’s patients are now agonizing over the quality of their implants as well as whether they even needed the surgery in the first place. 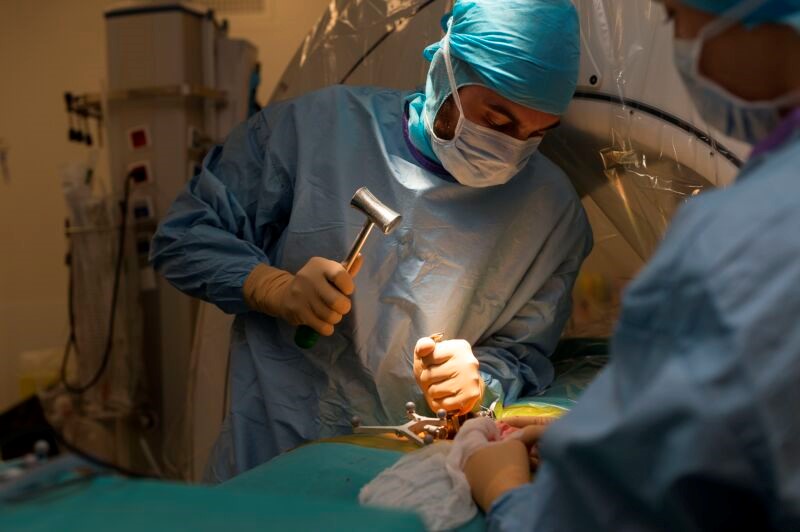